One thing I have noticed about my photography, or photography in general is that it sometimes grabs you in different ways at different times. Even as the taker of the photograph that happens to me. Case in point is this photograph shown above. I took it a few weeks ago on a rather warm Saturday evening. I decided I was a little restless and decided to head out for a long walk and a few drinks and dinner at the end of it. When I left our apartment, it was bright and sunny out. The Kwanzan Cherry trees were just starting to bloom and as they are my favorite of the flowering cherries, I found a cluster of them and took some photos along the way.

Not long after however, I noticed that the sky was looking a little ominous. Not quite ready to pour down, but you could tell it was coming at some point. Which is ironic since instead of high-tailing it to the nearest drinking and eating establishment, I instead went down to Long Island City here in Queens, out to a particular pier that has some stunning Manhattan views. I wanted to go because it is slightly north of the usual perspective I take this view from. Photography is all about subtle changes after all. I walked down a long empty street to the end. END_OF_DOCUMENT_TOKEN_TO_BE_REPLACED 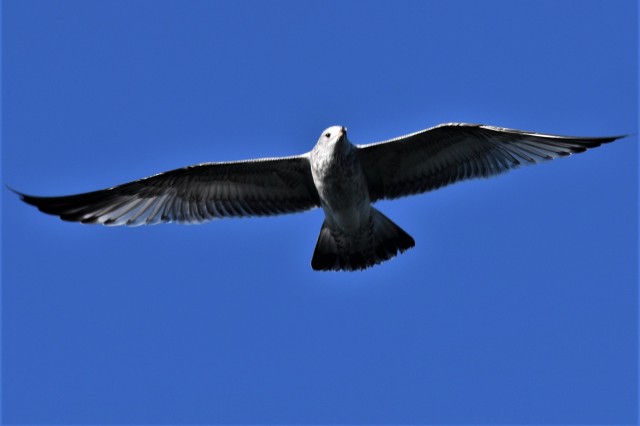 ‘From the ashes something new grows’

By my recollection this is the third bird related post I have done up to now. I’m actually not much of a nature photographer. That requires lots of patience. Because I do a lot of landscape shots, birds inevitably work their way into my photos…whether I want them to or not. The truth is I am truly fascinated by birds of all shapes, sizes and colors but my restless nature with photography makes me avoid time setting up and waiting for the mere chance of a great photo of them. I prefer going with the flow, capturing things on the go without a lot of fuss.  But lately in an attempt to really go outside the box both in my writing and photography and trying new things, I realize that I may need to learn some of that patience. I also realized recently that something I said on social media was really true. I have been lamenting the fact that I actually haven’t written about music as much here this year. I decided to fix this in two ways.

Recently I spent an afternoon taking photos with my friend Carol in Long Island City, Queens. We went to a few spots and though I was happy with the end results, I decided that first I needed to return to small scale with my photography. Instead of the big sweeping vistas I seem to have gravitated towards recently, I want to return to something more simple and less ‘big picture’. Of course there is plenty of room for all types of photos and I find that the best photographers have a diverse portfolio, utilizing both large and small scale. But maybe a deliberate focus shift will steer me back towards finding more ideas for writing about music.

The next and probably most obvious other solution is to listen to a lot more music. To find inspiration from artists both new to the scene and new material from established ones. I used to read about music a lot. Used to listen to alternate sources of music as a way of discovering something fresh sounding. I seem to have gotten away from that in the last year or so, and as I look back on my posts during that time, they tend to be from artists I have been familiar with for some time. Combined I hope both of these things will push me into new territory to get back to doing what feels right. The reason I am writing this now is because sometimes someone suddenly and unexpectedly comes into view who you swear has been there forever and pushes you in that direction.

‘See where I am going, and I’ve seen where I have been’

A month or so someone liked a photo I put up on Instagram I hadn’t heard of before. Like most people do, I clicked on the name to see who it was. Maybe a fellow blogger or photographer, or maybe someone from my neighborhood. Instead it was someone by the name of Jackie Venson out of Austin, Texas and on seeing her account, it was obvious she was a singer and guitarist. But what kind of music was it? Off to YouTube I went. And I have to say that weeks later, I’m still digging through the huge number of clips of Jackie has recorded over the last few years. I also have to say that I have not heard a bad track yet. Not only is she a soulful singer but she is one amazing guitarist. I mean truly. There are a lot of them out there, but sometimes you come across one where the guitar seems to be naturally forged into the player’s hands, as if it was meant to be there right from the start. Ladies and Gentlemen, this is Jackie Venson, and I’m telling you right now-remember this name.

As I started digging through clips getting a sense of how her music and career have evolved I was astonished to learn that she really has only been playing the guitar for just a few years now, after playing piano since childhood. Then you add in that soulful voice, the songwriting and above all, her exuberance as a performer and you have one irresistible  combination. Jackie is out there touring pretty much nonstop, and I hope to catch her soon myself. I also knew I had to buy some music of hers, and I started with an EP released earlier this year-Transcends. The first track is the catchy ‘Flying’ with a pop soul groove throughout before Jackie takes the song off into another hemisphere with that dynamic guitar. Transcendent indeed.

While watching the video for Flying  I had the not so original idea for the photography side of this post. But I’m okay with that actually. I’ve always wanted this blog to be about finding connections between photography and music. Sometimes obvious, sometimes ones that require a bit of explanation and a lot of introspection on my part. Both types are driven by the song. And as I thought about Jackie’s song I realized that in the one line quoted above she was inadvertently telling me about the past and the future of this blog, about where I want to go, and where I’ve come from with it. I can’t think of a better way of going forward than ‘flying and spreading my wings’ than with this amazing guitar slinging Texas woman. Tomorrow, next week, who knows where it will come from? But the ideas will come from being flexible, just like those magic fingers of Jackie Venson.

Jackie has a prolific presence across social media, so follow her on your platform of choice to stay up to date on her music. 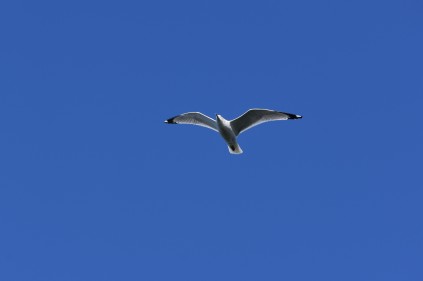