Well I have been back from Paris together with a few days in the London area for almost two weeks now. It was a good trip, marred only by a train strike which prevented a planned trip to Versailles, and a few Paris thunderstorms. Otherwise it was great to be there. It was also great to have a few days just outside London with my cousins. Its a long story, but I never knew them growing up, but with the aid of social media, and more trips across the Atlantic we are making up for a lot of lost time. I love them all dearly, so any time spent with them is a real treat.

In a way this post is a summary of several previous posts, because the entire trip seemed to intertwine in a unique musical sense, culminating with meeting some really special people. I’ll leave that for the end of the post though. I thought it might be fun to share with all of you how such different styles of music makes its way into my head (and on to these posts). I would not quite call it a ‘best of’ Soundtrack Of A Photograph, but maybe a cross section of the way my brain is wired to music instead, and how I bounce around so much. That is actually a question I get often! What often starts off innocently enough with playing one song, leads to a 5 day marathon of soul music, classical, vintage country or folk. Maybe some blues, maybe some jazz, maybe some world music. What follows is an example of how that sometimes comes to be. I encourage you to click on the links in red and at the very least, play the music to hear for yourselves. END_OF_DOCUMENT_TOKEN_TO_BE_REPLACED

“Harmonizing For A Photo”

Harmony is one of those tricky words I think. In the first definition above, we come across it as an ideal worth striving for, yet as a global culture we never seem able to achieve or attain. The second and third definitions we seem to understand and appreciate more and we do better with for whatever reason. Most of us have been moved in some way by music of some sort that utilizes harmony, be it a gospel choir or bands such as  the Beach Boys. I have touched on this sort of harmony in a few blogs already. But before I go into the musical portion of this blog, the soundtrack, I wanted to explore that second definition above, that consistent, orderly and pleasing arrangement of parts. That definition is useful in describing almost anything that has a sense of orderliness to it. Everything from rows of books in a library to place settings on a dinner table seem more pleasing when defined by a sense of harmony and balance.  The objects complement one another into a unified whole. When one portion of that balance is upset however; a single book laying sideways instead of standing upright, a glass missing from the table setting at a restaurant, the harmony that should exist is broken. It is the individual elements or components that allow that second definition of harmony to exist and when it breaks down it does not feel orderly or pleasing. So jarring is the missing object that usually our eyes go right to it.

In preparing this installment I began thinking about objects in the photography world that did not suffer from that sort of problem.  Objects that fit that definition, of consistent, or a pleasing arrangement of parts. My mind thought large scale at first, in part due to living in a large city. What could I use? The skyline of New York City itself perhaps? Spread out wide on the 13 miles of Manhattan with peaks and troughs of tall skyscrapers combined with the smaller apartment buildings such as where I live when viewed as a whole have that sort of pleasing arrangement. If all the buildings were 5 stories high, or 50 stories high it would not achieve that sort of harmony however. But when viewed as a panorama it does because one building compliments the other.

However, showing that here seemed to be very complex to me, so I thought about other areas where objects are repeated and achieve that sort of balance. Rows of lamp posts on a path, or pylons on a pier were thoughts. The crisscross pattern of steel work on bridges and buildings were another.  The possibilities seemed many, but also very daunting as a photographer without certain equipment and access to photograph them. So I began thinking instead on a smaller scale, for something that could effectively show the photographic equivalent of ‘harmony’ and yet be something more manageable. As I have gone further along in these posts I have had flashbacks to writing papers in college. I remember stream of consciousness writing was discussed but I have to admit it rarely works for me. I do however seem to have a lot of stream of consciousness thinking, and lately I have taken to carrying notebooks around with me to jot things down as the inspiration hits, and I realized just the other night that the answer was in front of me the whole time, and I knew what to do for this post. 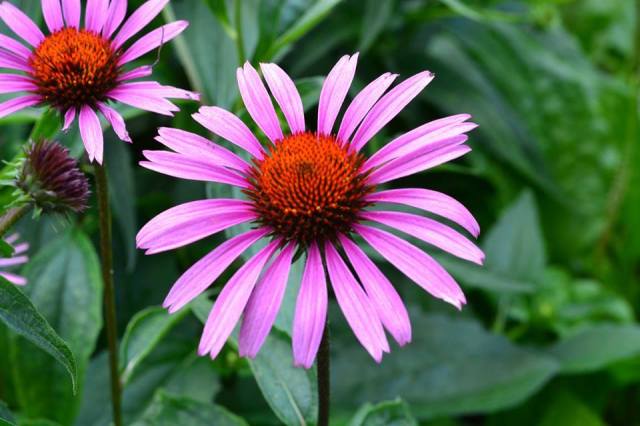