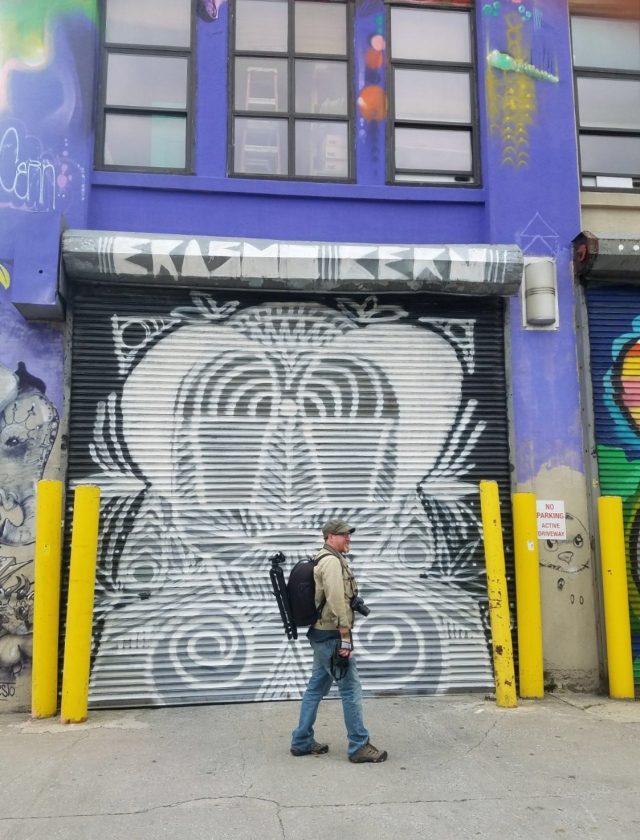 A sure sign of the year being almost over are the inevitable ‘Best Of’ lists that start popping up everywhere you look. For the last few years here I have added my own top posts of the year. Not in terms of the numbers of views or comments, but top because I feel best about these posts in particular. Don’t get me wrong-at this point four years into writing, I am happy with everything I post, but it is probably inevitable that some become more meaningful and special.

It is also a useful time to take stock of where I am with this blog. Last year to add a purely photography side to it, I added Monochrome Mondays. Ironically that had started as doing just a short blurb about the photo chosen, but lately I seem to find more to write about on each photo. I thought about culling through some of those to possibly add here on the Best Of, but decided to leave them as a stand alone section instead. For those of you who have followed me for awhile, I have to say I regret not continuing with the ‘Photo Shuffle’ series. I squeaked out two of them early in the year, but I hope to resurrect this section again in 2018. For now though, here are my ‘Top Posts Of 2017’ in no particular order-

The Architecture Of Art -This was essentially a Part 2 to a post I wrote last year making the case for calling myself an artist. After spending a lot of time thinking about it, I defined this idea further. Featuring a song by Ani DiFranco.

Happy Landings Amelia-The true explanation for the disappearance of Amelia Earhart may never truly be known, but two great songs from a classic album by Plainsong will live on, together with the mystery.

Why Do You Listen? -One night coming home from work I had the realization that I know why I listen to music, but what about other people? I posed the question on Facebook and had an amazing response from friends. The answers were all personal but quite meaningful. Featuring a song by Roger Glover that seemed to sum it all up.

Mexico-Color & Passion– I wanted to write a post about my love of Mexican culture. The food, the beer, the art, the music. I love it all and have only really scratched at the surface. The musical side to this are two wonderful songs by Lila Downs.

Lark Rising-A Tribute To Flora Thompson-In this post I wrote about my favorite book-Lark Rise To Candleford and used music based on the book by another favorite group-The Albion Band.

Light Study-I chose a Water Tower on my street to do my own version of a ‘still life’ the way painters use a fruit bowl. I took photos of the same water tower at different times of day, in all different kinds of light to see for myself how a subject matter changes. With a song from the early days of R.E.M.

Musical Laughs– I’ll be the first to admit that sometimes my posts are a little serious, or thought provoking. Which is why I thought I would do something to lighten the mood a little featuring various musical comedy sketches. I think I will be doing a Part 2 of this post in the future!

Presenting: Toli Nameless– I have made a lot of connections and friendships with some of the musicians I have written about on here. I love them all, but this one is about my dear friend for years now who sings, plays trombone and other instruments, dances, writes, and just about anything else you care to mention. Featuring two of my favorite songs of hers.

‘Live’ Elements– For each anniversary, or ‘blogoversary’ I always try to do something special to mark the occasion. This year I imagined being an observer from start to finish for a live concert, shifting between all the different characters one might expect to see. The music comes from my favorite live album of all time, by one of my most favorite singers-Bob Seger.

It Ain’t Enough– A song by Alan Doyle (no relation) reminded me that when I am in a photography rut I need to move forward and fine new inspirations and ways of taking photographs rather than staying where I feel comfortable.

Terra Firma– One of the most popular tags for photos on Instagram these days is ‘cloudporn’ because people really just like photos of clouds, myself included. A photo I took one day reminded me of a topographical map and this post with wonderful music by the multi-talented composer Nitin Sawhney was the result.

Flying– I realized at some point in the year that I had not been seeking out new music much, which is surely one way to keep inspired and keep doing what I do here. Once I heard the guitar driven songs of Jackie Venson I was hooked and knew I would have to write about her.

Honorable Mention here for two of my favorite posts this year that I did NOT write. The blogging community consists of some amazing people from all over the world. I was completely honored that two bloggers, one from India, and one from the U.S. wrote fictional stories based around photos of mine. I wanted to include them here for you all to have a look yourself. Thank you Aakansha and Kaleya!

Stay tuned next week for Part 1 of my favorite photos of the year!